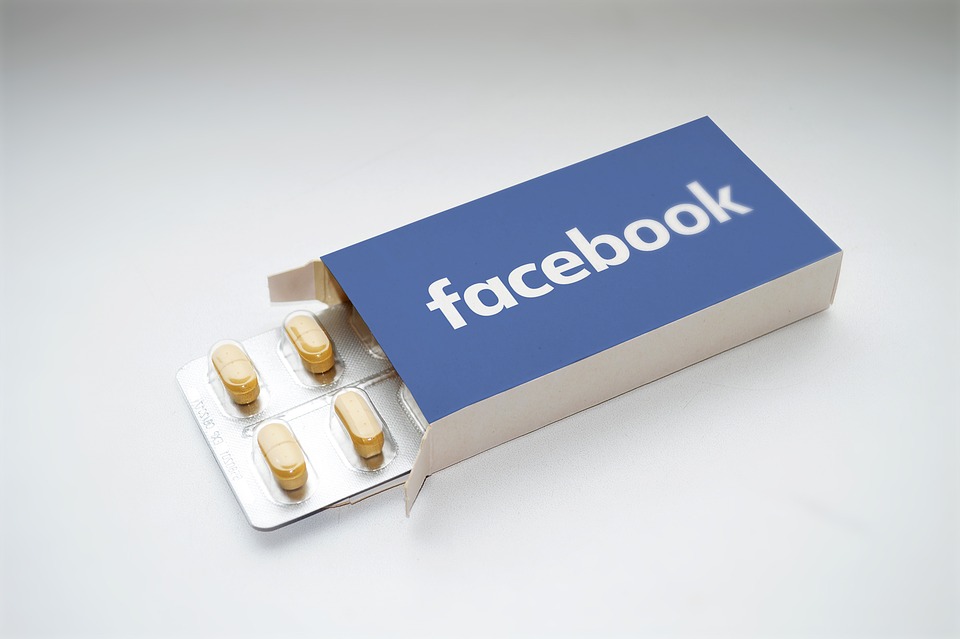 There’s nothing wrong with having a scroll on Instagram or Twitter. It’s just something we do to kill time, take our mind of life stresses, or to share what we want others to see. We’re not absorbing excessive amounts of information and comparing ourselves to others, right?

The release of the neurochemical dopamine when we get a like or online interaction has been found to be highly addictive, some even say as much as crack cocaine. Sharing content ‘creates an expectation’ in ourselves that leads us to seek validation. Now, social media will never be considered an illegal drug, but ten years ago, could we have envisioned we’d be living our lives in search of strangers’ double-taps?

We view checking social media as a passive activity, some downtime for ourselves, but when this downtime produces unhealthy chemical imbalances, where can we escape to? Why go for a walk unless you can get likes for it? Have we considered how spending hours absorbing images before bed affects our sleep pattern? And is our capability of interacting in the real world being affected?

We use both game consoles and social media to take our mind off things. So why does the former tell us not to play for longer than 45 minutes without a break, but Instagram doesn’t come with time-sensitive guidelines? It could be because PlayStation doesn’t require our limitless scrolling for it to sell products via targeted advertisements. Your participation is required so companies can make money off your thirst for that next hit.

“We’re all hooked up to a commercially driven virtual dopamine drip.”

While social media has and will bring about amazing changes to the world, from reuniting some to inspiring ideas in others, we know little of the long-term negative mental health effects it may cause. It goes without saying that unnecessarily comparing yourself to others and what they have can create feelings of anxiety and depression. The notion that you may never achieve something is deeply upsetting, even without social media reminding you of what others have while you can’t get out of bed. When this is mixed in with flashy ad’s promising that if you buy this all your problems will be fixed, the situation can get a little dicey. 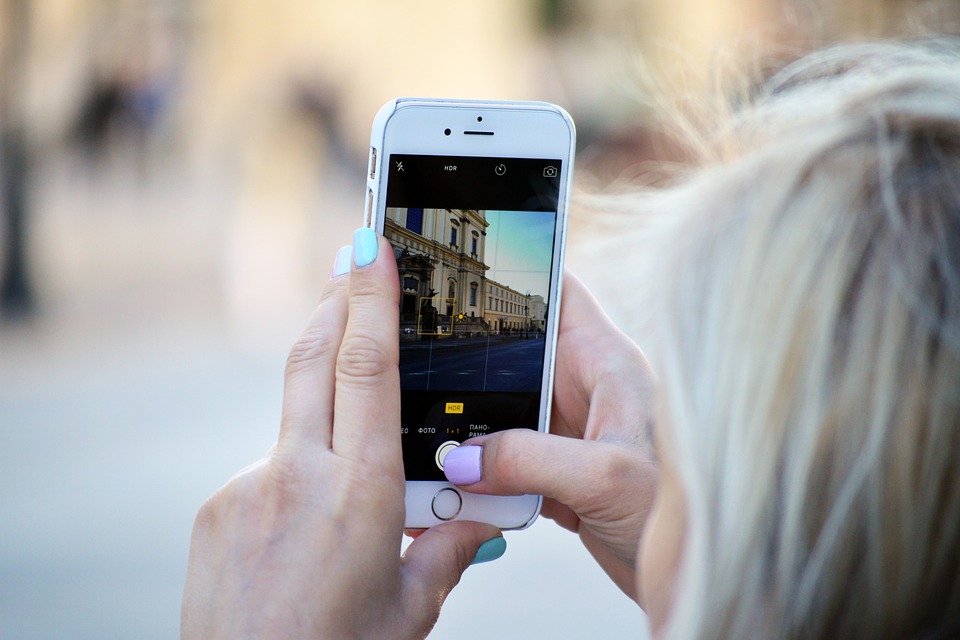 I often itch to check how a tweet or insta-post is doing after I’ve shared it; the higher the likes, the higher my mood. Raise your hand if you get annoyed and even end up deleting a post if it doesn’t get liked immediately. Even now there’s an urge in the back of my head to post something. I tell myself it’s just because I’m bored, but my brain knows I want that next hit of dopamine. I’d be lying if I said that social media hasn’t worsened my anxiety.

“Raise your hand if you get annoyed and even end up deleting a post if it doesn’t get liked immediately.”

Instagram scrolling doesn’t happen in a vacuum. We need to acknowledge that if we are to spend a while scrolling, we should take everything we see with a pinch of salt. The images are most likely far from reality, and wanting what someone else has will only waste time when you could be focusing on what you do have and improving yourself for you.

It is very unlikely that Instagram will come out with guidelines or an alert button telling you when you should put down your phone, so it’s up to us to make sure we don’t fall into the habit. By all means, carry on using social media, but excessive use to kill time isn’t a healthy way to live. The answer of course, is moderation, as you would do with any activity. The next time you go to seek that next hit of dopamine, think about why you’re doing that and what you could be doing instead.