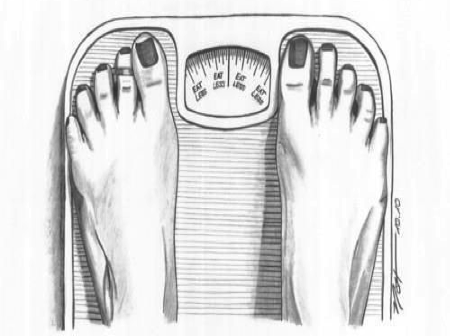 Recovery is slow: reflecting on my year with an eating disorder at university

Images and words by Clare Tierney

Exactly 365 days ago, I had a few flutes of cava down me and was celebrating having survived A Levels, Freshers’ week and then eight weeks of Michaelmas Term*. I can’t remember what I was thinking about 2017 besides feeling daunted at the prospect of prelims (preliminary examinations). But not too daunted. I had, after all ‘earned my place’ and ‘the pass mark is only 40% so don’t stress’ had been ringing in my ears since that first pre-term meeting with my tutors and their mention of ‘Oxford’s methods of assessment’. While our heavy workload does exert a great deal of pressure, the main reason 2017 has been challenging for me has been continuing to contend with an attention-, energy- and emotion-sapping eating disorder. Contend I did, and contending I still am, but 2017, as cliché as it sounds, forced me to take stock of who I am and what I can do. So I will share some of the peaks and troughs and lessons learned, not to ‘show you how it’s done’ by any means, but to get my year down on paper. 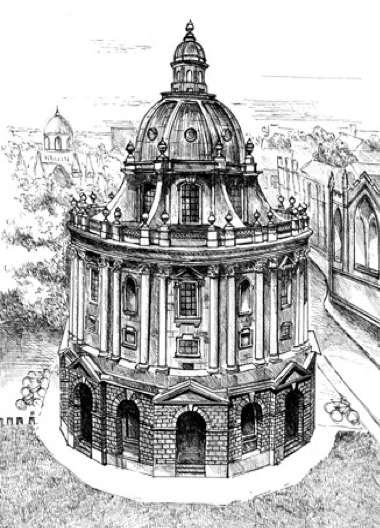 Hilary Term 2017 begins after seriously considering acting on my GP’s advice. ‘It’s alright if you have to take a year out, you might need to in order to get the most out of the unique experience that is your time at Oxford’. By rusticating (taking a year out), I also might have been able to avoid the 14-month waiting list for NHS treatment in Oxford, instead finding a readier solution closer to home.

First blessing arrives: a private psychologist ready to see me in week before the start of term and parents willing to foot the bill. Lack of such an opportunity back home after having investigated the practicalities convinced me to get myself back down to Oxford. Being reassuringly monitored as I increased my calorie intake got me stuck into work and more of a social life. Guest dinners, nights out and good marks had me buoyed and distracted me from my eating disorder telling me that weight gain equated to failure when, in actual fact, precisely the opposite was true.

The Easter vacation was a tumultuous six weeks of self-doubt and helplessness during which I was semi-house bound by my new-found anxiety. I needed to recognise I was tired of beating myself up and that the mind was a damn powerful thing if it could reduce me to a sobbing heap on the living room floor. So, I did. I got myself medicated after three years of being staunchly anti-anti-depressant and tried to build myself up again. ‘There is no alternative; someone like you doesn’t belong in a menial job, still living at home’ my dad had said.

Trinity Term 2017 begins shakily with extended deadlines to accommodate my fragile mental state and consequent slowed pace of work. All the credit goes here to my tutors and their regular emails which both served to mark the small victory of having completed another week and to see if I was willing to embark on another. Prelims was a blur of sunbathing, reluctant library sessions and waving my friends off to Exam Schools and Ewert House as I went back up to my room to kill time before walking two minutes across college to where I would be sitting mine.

Second blessing: the satisfaction of washing multi-coloured powder paint from my hair and shaving foam from my sub fusc (gown worn as academic dress) knowing I hadn’t given up despite what had seemed like unfair and intolerable extenuating circumstances.

The blessings have been coming thick and fast since being trashed (sprayed with Cava and other items to celebrate finishing exams for the year). I spent three weeks of quality bonding time on holiday with my sisters in North America, a month practising my Portuguese in Lisbon with my course mates and went back for Michaelmas Term 2017 confident that with a few more kilos on me, I would be fine. Unfortunately that’s an oversimplification, verging on an outright lie, but bingeing, restricting and weight-gain-induced low mood did not stop me making more friends and consolidating existing friendships and having the best 20th birthday I could have imagined.

Maybe this time next year I will be able to put a definitive number of months on my recovery process but maybe not. However, it remains that I will be working in Paris, soon to begin my stint in Lisbon; and that is one of many reasons why I cannot wait for 2018.

One thought on “Recovery is slow: reflecting on my year with an eating disorder at university”