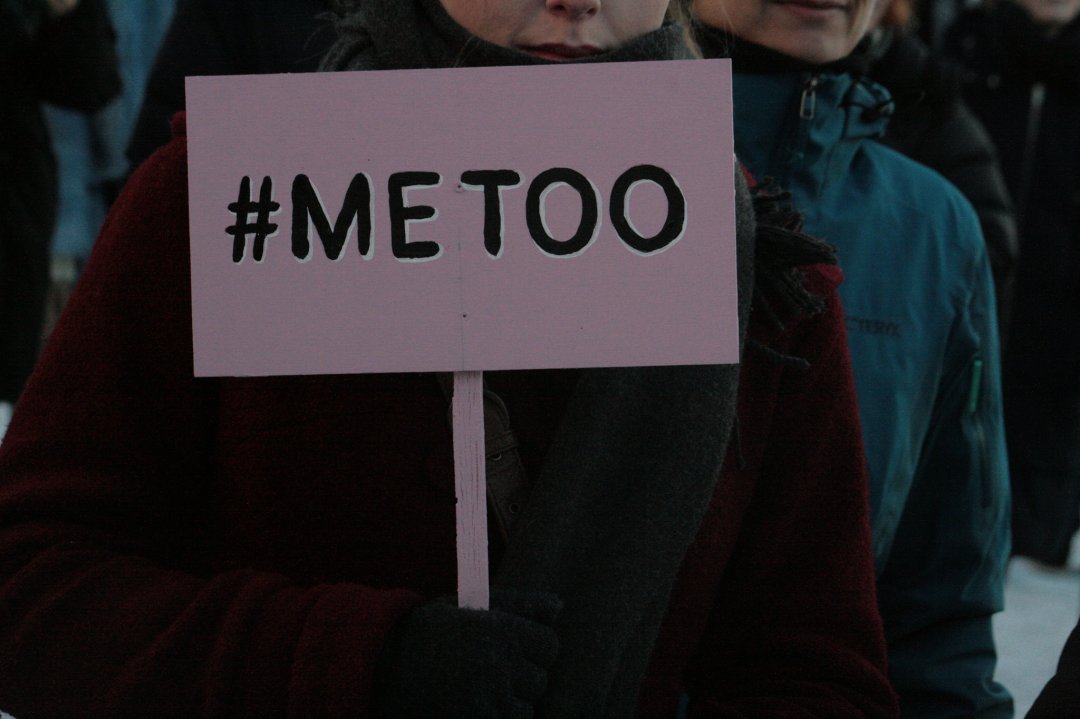 In academia, #MeToo has not gone far enough

The #MeToo phenomenon has taken the media, the internet and the feminist movement by storm. It has not merely highlighted the horrors of systematic abuse of power within Hollywood, but throughout society as a whole. It has indicted not only those that stand accused, but those who live in complacency — predominantly men — everywhere. In all lines of work, in every institution: from the government to the neighbour you pass daily who decides to voice their opinions on the matter on Facebook. Witnessing the bravery of dozens of women standing up against abuse that they have faced within Hollywood has given many the strength and confidence to come forward — but sadly, it has also provoked a backlash. From those who have likely never faced assault such as this, who have had the privilege to not be forced to relive some of the worst experiences of their lives every time they turn on the computer and see the hashtag. From those who have sat back and allowed this to continue for years in their complacency.

One of the communities left divided by this call to arms against long unpunished perpetrators is academia. Science in particular is a prime example, due to both the long history of sexism within the subject, and the fact that field-work — where researchers are away from home, often living with colleagues on site for extended periods of time and are particularly vulnerable — is a major part of the discipline. It is no secret or surprise that women have faced sexism within science since the pursuit of scientific studies began, but the stories that have emerged, the widespread nature of the issue, has left the aforementioned privileged part of this community — those who have not faced such discrimination or abuse — either shocked that this is still such a pervasive issue, or continuously denying it.

Women are being silenced in academia. In March of 2015, a research assistant from the American Museum of Natural History reported that Brian Richmond, a noted paleoanthropologist, had sexually assaulted her. 10 years prior, an investigation was carried out after reports of assault about the astronomer Dr. Timothy Slater, and, similarly, in 2015 Buzzfeed reported that another famous astronomer — Geoff Marcy — had been ‘violating sexual harassment policies over many years’.   These reports have been surfacing for years, and are just the tip of a very large, insidious iceberg of systematic complacency towards abusers.

“We know that we are seen as disposable”

The majority of victims will never report, particularly when the perpetrator is their superior, the ones who will write their references, control funding, and have immense sway over their intellectual reputation. A report from 2014 focusing on assault towards trainee scientists found that only 18% of those who reported harassment were satisfied with the outcome. It also found that harassment or assault had ‘the most negative impact on the most professionally vulnerable in [academia]’. 64% of respondents to their survey stated that they had personally experienced sexual harassment; 20% reported sexual assault. A paper by M E Bergman investigating the impact of sexual assault within the workplace found that men and women who responded assertively to sexual harassment experienced worsened job outcomes above and beyond the effects of the harassment itself. Bergman’s paper was written in 1992, and the #MeToo movement has shown us just how little progress has been made since then.

We know that we are seen as disposable: that it is far easier to force the silence, or the leave, of young, vulnerable women than those holding high positions in academia. Those that do report do so knowing that they are risking their whole career. When those in power prey on the ill-protected, they do so knowing that repercussions for them are far less likely than for those they assault.

Women everywhere are leaving without a word, changing their career goals to ones more likely to keep them safe, dropping out of university, or being forced to continue to work in an environment that acts as a constant reminder of the abuse they faced. A constant reminder that their pain is an inconvenience to their employers, to their colleagues, and that their voice is unwanted here. With 70% of women trainees having experienced sexual assault or harassment it is unfathomable how many women we are losing from science, from academia.

It will ruin their career. A phrase I have heard repeatedly, but one that still turns my stomach time and time again. Sadness has been expressed at the loss of such talent within all lines of work, frustration, even a call for those who have been reported to keep their jobs. It is a sad fact that if it wasn’t for the extensive publicity this issue is currently receiving, they probably would have.

“I cannot bring myself to care about perpetrators losing their jobs, or the ‘loss of talent’ this may cause”

I will not apologise for the simple fact that I cannot bring myself to care about perpetrators losing their jobs, or the ‘loss of talent’ this may cause to their institutions, nor the disrepute they currently find themselves in. I would not care still if we purged every single institution of every single predator, regardless of how many ‘brilliant academics’ we would lose. I would not care if half of the community were removed from their posts in the case that allegations were made about them, and found to be truthful.

Science will go on without them. This fabrication that we would be losing something valuable or irreplaceable is nothing more than a transparent excuse for passivity. In reality, women will be waiting at the sidelines to take their place. We will be ready to return to the institutions that forced us out, we will be ready to continue from where we left off, we are ready to thrive in an environment that is safe for us to simply exist within.

Science, or academia, will not fall apart without you. Watch us advance, progress, push research to new levels. Watch us thrive. Watch us finally reap the benefits of the credit we deserve. Watch us prove who truly is disposable — and spoiler alert, it is not us.