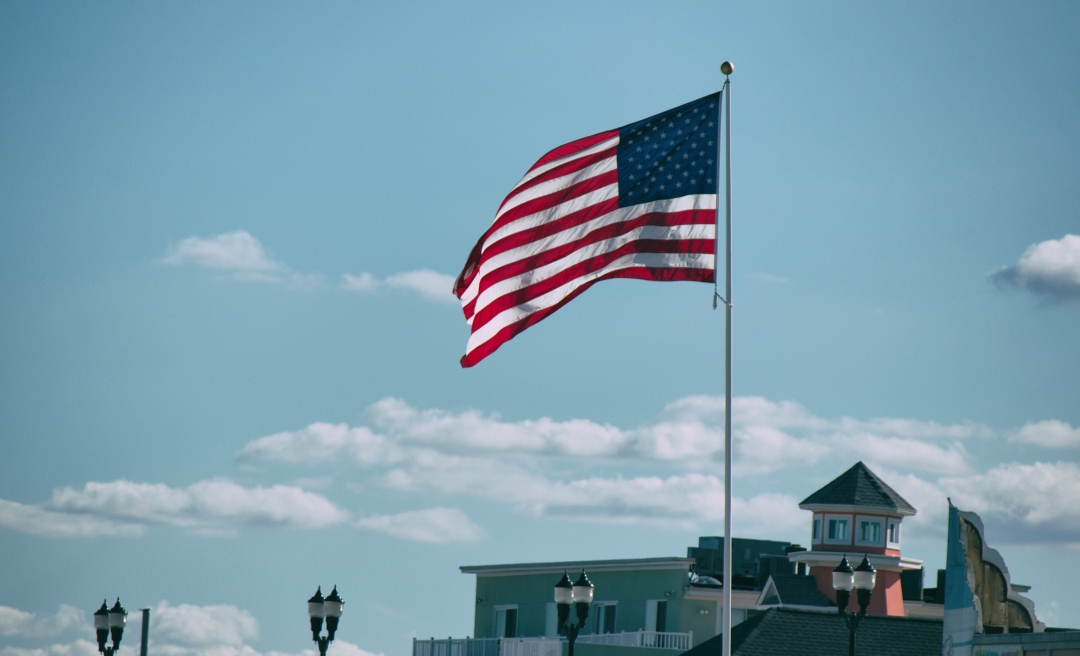 Nikolas Cruz – the 19-year-old charged with murdering 17 people at Marjory Stoneman Douglas High School in Parkland, Florida on February 14th – is described as a “depressed loner” with a “significant history of mental illness” by various news outlets. Others are stating he’s recently “been diagnosed with autism”, in addition to “attention-deficit hyperactivity disorder”, and are focusing on how he “may have been on medication.” On his depression, Cruz’s lawyer Jim Lewis said he didn’t think it could “escalate into violence.” This is who the media say murderers are: people with mental illness. However, this conversation only adds to the stigma already surrounding people with mental health problems.

These headlines insinuate that mental illness is the fundamental flaw that pushes people to commit atrocious acts of violence such as homicide and mass murder. News outlets project fear onto their audience: he was mentally ill, they scream out in bold, black lettering, as though this is the simple explanation that may provide sane-minded individuals with peace of mind. However, this is an unfair and unrealistic depiction of mental illness. Mental health problems are very common, affecting 1 in 4 people in the UK every year. Of those people, a very small percentage commit an act of violence.

“People with mental illnesses are more likely to be victims of violence, including at the hands of police”

The media emphasis on shooters’ mental illness  is encouraged and fuelled by right-wing US pundits who are resistant to increased gun control.  In order to assess this point of view, we might turn to a controversial article titled “Guns don’t kill people, the mentally ill do”, which was written in 2013 by American conservative political commentator Ann Coulter. Under this harmful generalisation, Coulter incorrectly argues  that “31 to 61 percent” of all homicides committed by “disturbed” people tend to happen during their first psychotic episode. This makes it harder to see the warning signs, and so Coulter proposes that we must act fast to revoke their right to a firearm as there is “no time to wait with the mentally ill.”

“As someone who suffers with mental illness, it’s harmful to see a headline which implies a murder was committed simply because someone has depression”

Whilst some mental health conditions  – such as schizophrenia and bipolar disorder – have been linked in some studies to an increased risk of violence, it is not commonly mental illness itself that drives someone to commit a violent crime. Being male, having substance abuse issues and exposure to violence or abuse at a young age are instead the main factors, yet they are rarely discussed in the press. Just as the majority of the general population never engage in such acts of violence , the vast majority of people who experience these conditions don’t either. It is only 4 percent of any violence (not just gun-related) that can be attributed to schizophrenia, bipolar disorder, or depression. On the other hand, 90 per cent of people who die from suicide in the UK are experiencing some form of mental distress; a mental health condition is far more likely to cause harm to the sufferer alone, rather than anyone else. With regard to Ann Coulter’s scaremongering arguments about the ‘threat’ of the mentally ill, the facts just don’t stack up. As someone who suffers with mental illness, it’s harmful to see a headline which implies a murder was committed simply because someone has depression. Over a third of the public already think people with a mental health problem are likely to be violent, when people with mental illnesses are actually more likely to be victims of violence, including at the hands of the police.

Jonathan M. Metzl – director of the Center for Medicine, Health and Society at Vanderbilt University in NYC – carried out some research (a study titled “Mental Illness, Mass Shootings and the Politics of American Firearms”) concerning the relationship between mental illness and violence pertaining to gun use. He found that between 2001 and 2010, less than 5 per cent of the 120,000 gun-related killings were by people who were diagnosed with mental illness. He explained that drinking or drug use by an emotionally worked-up person – in addition to the presence of a firearm – were very common factors, unrelated to mental illness. Metzl also added that “even though mass shooters suffered from symptoms of mental distress, that didn’t support the conclusion that mental illness caused them to act the way they did.” People without mental illness are much more likely to commit a gun-related crime than those with, and even then the mere presence of a firearm is a huge factor.

It’s vital we take into consideration the way the media shape the conversation around perpetrators who are people of colour. Mental health problems only become part of the discussion when it is a white person who has committed a crime. When it comes to people of colour, the conversation immediately turns to  their race, their religion or their apparent violent upbringings, never about any history of mental illness. White killers are more humanised in the media than victims of colour. We learn the personality traits and hobbies of a white killer, but we learn the petty offences that make up the criminal record of a victim of colour. In the case of  Muslim terrorist attacks, the violence is always portrayed expressly as politically and religiously motivated. Cruz was a “member of a white national group” who participated in group activities, yet this information is hard to come by as Cruz remains labelled as the “depressed loner” who is “always very nice, shy”.

In the wake of the Parkland shooting, it’s best to steer clear of the dialogue that Cruz is mentally ill and autistic. The conversation should instead be about gun control: the mentally ill are not inherently violent – but guns are.