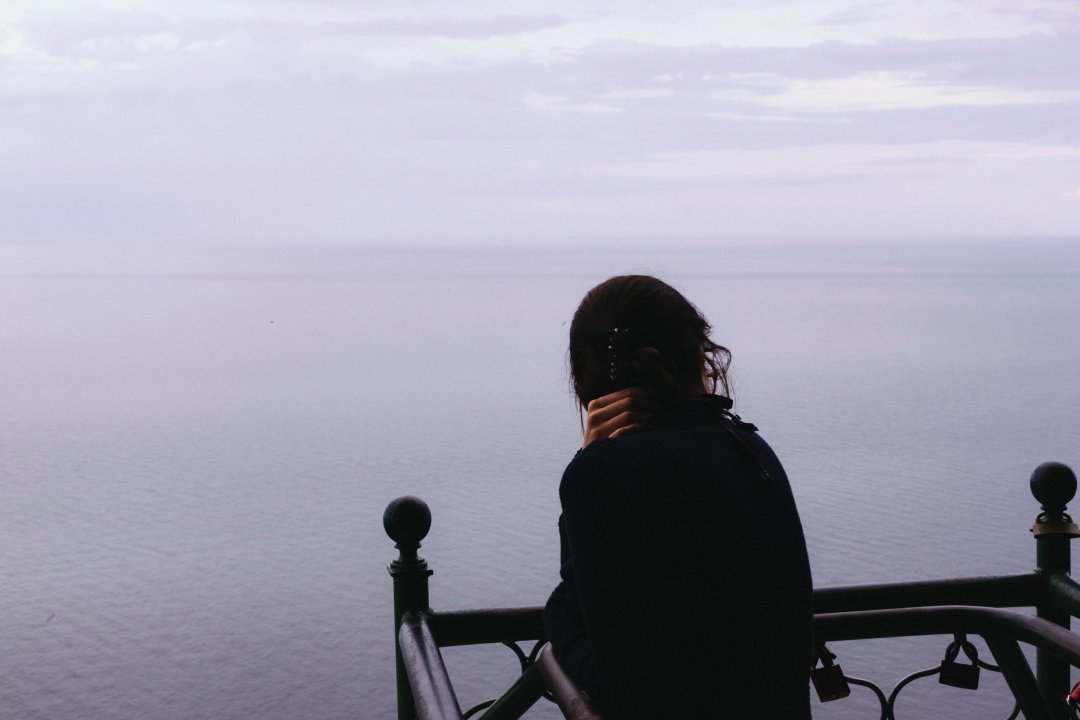 The first time I had sex, I was 16, at a house party and semi-unconscious. As I came round I cried out in pain. The perpetrator—once a friend—boasted that I had made so much noise. I am always cautious when revisiting this encounter, my memory blurred by cheap gin and my shutting it out for so long.

I was used to being good with words, I liked playing with words, writing words that sounded beautiful together. But for this I had none. I could only capture the event in a feeling- a burning pain of panic and patheticness, the overwhelming sense that this was happening and there wasn’t anything I could do about it. I cried silently in the shower then went straight to work.

A year later, a very ill relative of mine- a person I adored and admired growing up- pinned me to the kitchen side and told me I was so sexy he wanted to ejaculate all over me.

“I don’t know how to organise these moments semantically, linguistically. I don’t know what to call them, what category they fall under”

I wanted to be outside my skin, outside the cloying stickiness of what had just happened. I hated being inside my body; I focused on crafting it instead, rewriting my walls with a relapse into purging and meal skipping. I wished more than anything that I could be disembodied, a floating orb with no real material physicality that could be objectified, or stolen.

I don’t know how to organise these moments semantically, linguistically. I don’t know what to call them, what category they fall under, but I know that they’ve hurt me and shaped me, textured my skin with fear, wet my cheeks with tears.

That same month, a boy found me vomiting outside a club and snuck me in past the bouncers, fed me more drinks, took me to an after party and then to his house. He had sex with me there and I felt a similar, but more subdued feeling of panic and patheticness. Because of the way I felt by this point, the way I feared my body and what others thought of it, I felt I couldn’t risk irritating him, and so I kept talking to him, appeasing him, and eventually he became my boyfriend. He once asked if what he had done that night was wrong, and I said no.

Later, in a desperate hour, I did end up telling him about those moments above. “Most boys wouldn’t want to be with you after something like that, but I do.”

We can all scoff and scorn the vulgarity of that statement. But there’s something to be said for how so many of us, tucked beneath thick layers of faux supportiveness or even genuine sympathies, question the value and legitimacy of those that come forward.

“So many of us, tucked beneath thick layers of faux supportiveness or even genuine sympathies, question the value and legitimacy of those that come forward”

A few months ago, I found out a very close friend of mine was accused of several offences, some closely matching my own contact with sexual trauma. I had so long felt a sense of having processed it all, having moved on, grown out of the girl who cried in the quiet. But this news tore open the scabs I thought were healed. I spent days in bed staring at the ceiling, body numb and heart on fire. When I tried to go out I found myself wailing uncontrollably. My lovely mum drove through the night to pick me up and patch me together with soft words and warm tea.

Crying out loud, and being pushed to it, was awful. The plaster was ripped off too quickly, and by someone I had cared about and trusted. But sometimes it is the people you care about and trust, who hurt you most deeply and most permanently. 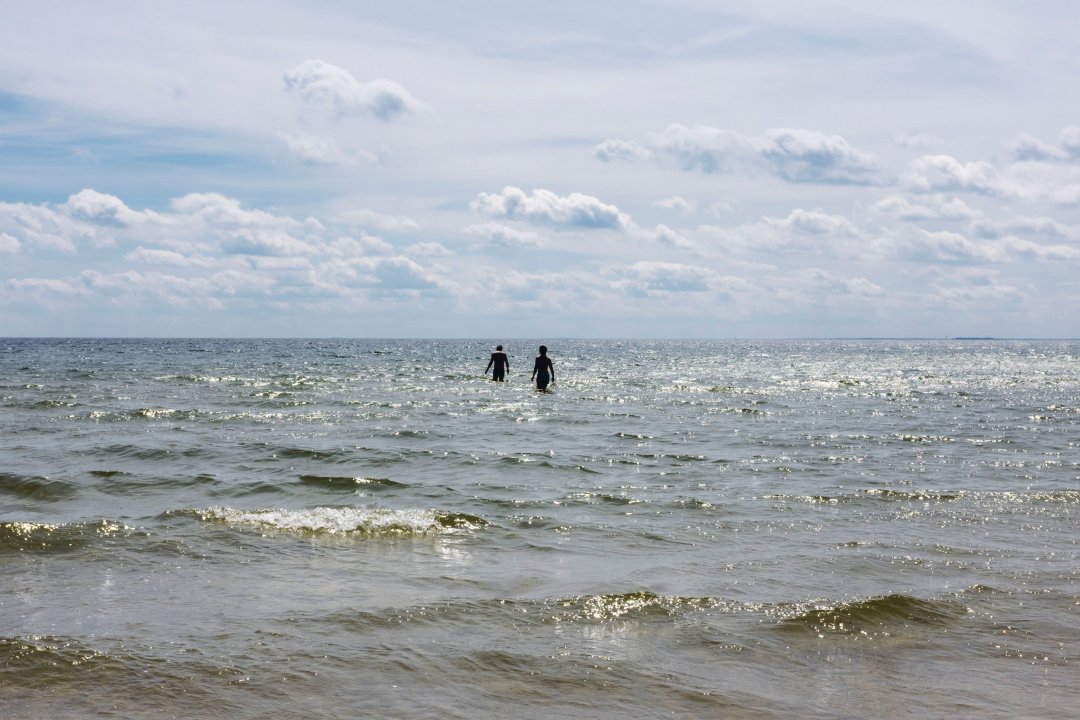 When the accusations against my once friend came out, it wasn’t just me who winced as old scars were given new life. So many of our friends sobbed, or felt sick, or enraged, by the news that once again, someone close to them had violently disregarded a person’s claim to their own body.

We felt it together, cried together, listened to each other’s stories, lots of us having one or many.

I’ve had to say out loud lots of things I had kept trapped and swaddled beneath business as usual. And this has made space and time to empty the grief that I had squashed into a little black box.

I wish we’d opened up to each other sooner, not let our feelings fester, not let the awfulness of another dictate the narration of our stories. 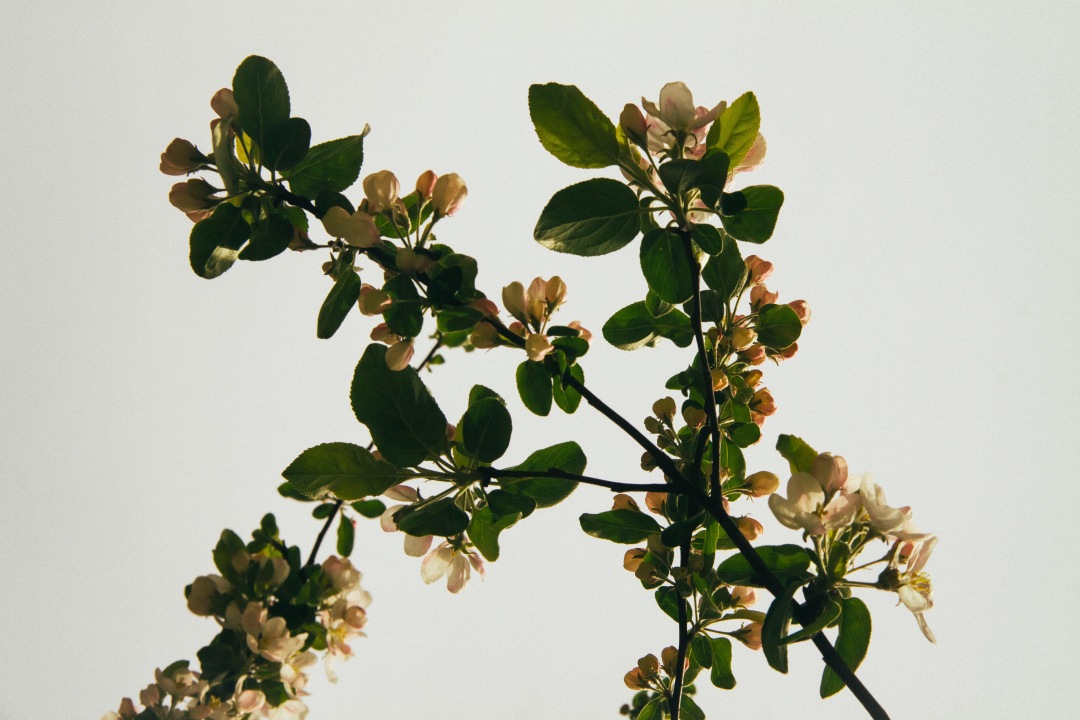 I feel quite proud of the healing I have done and am doing. I wish that I could feed these words back to my 16, 17 and 18 year old self, who at that time was on a mission to self destruct.

I know that the Weinstein’s and the C.K’s, and the Ansari’s are slipping out of popular discourse. But friends, partners, family members and strangers stay abusing: denying people their right to bodily autonomy, decision and care. Traumas are at every moment being made, torn open, revisited.

I hate that so many of us have been  made to feel this way, like our boundaries don’t matter, like we have to keep going regardless.

I don’t know what my take home message is, when it all seems so muddy and insidious and ever present. Only I urge you to be vigilant, take seriously accusations against people you know, even if it hurts. And if you are hurting, try to take time- if you can- to stop, unzip, and mourn. Be assured in the legitimacy of your own intensity of feeling, and if it feels wrong, resist pressure to box your experience into semantic categories. If words help, use them; though the ebb and flow tide of pain doesn’t always fit so neatly into words as we might like. I know for a long time, I feared words like “rape”, or “assault”, or “harassment”; they made me carry my trauma in a particular way, that was too heavy and too uncomfortable. #MeToo was good for many reasons, but it was also coupled with a difficult pressure to process and place my experiences in a way that did not feel right at that time. Repatching and retelling is a fraught and affectively charged path: one we must carve out ourselves, and not be pushed along.

All images by BarnImages