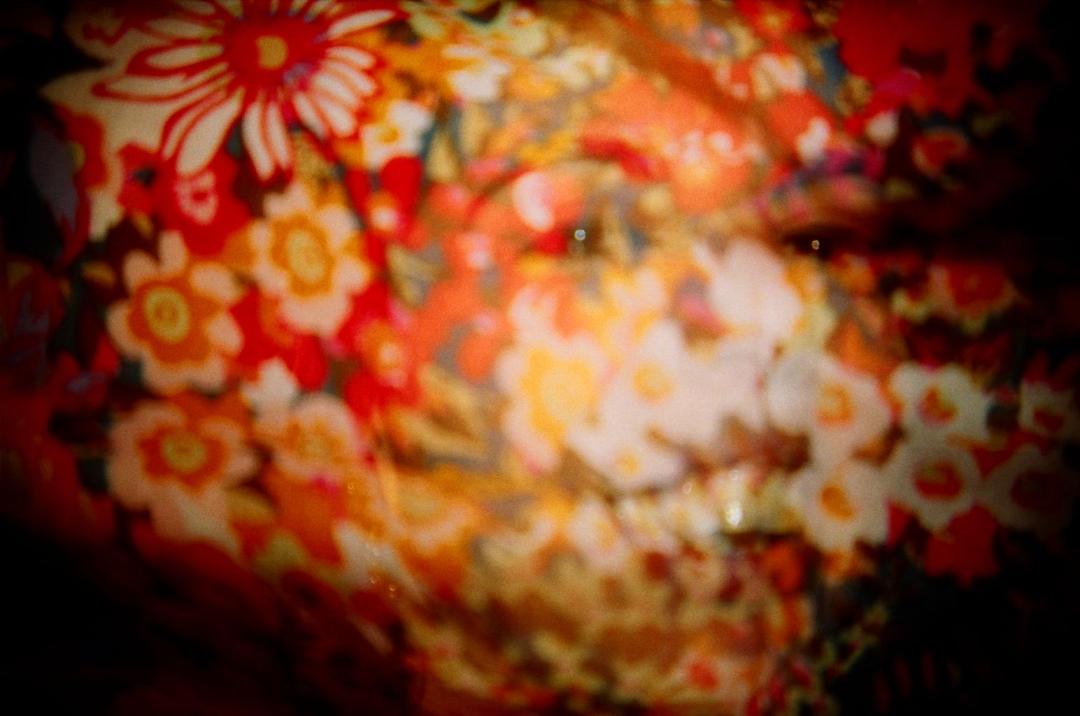 Rejoicing in the revolution of non-conforming bodies and minds

I am 31 years old. I am passionate, intellectually bright, caring, sometimes funny, often incisive, and I am long-term unemployed. I am unemployed because my rhythm of life/body is incompatible with a capitalist model of production. I am dis/abled by a culture which doesn’t recognise different ways of being or doing. And I am not the only one. Many of my friends in their twenties and thirties – people with similar profiles to myself – are also dis/abled by a system incompatible with their minds and bodies. Lots of people don’t naturally fit the dominant model of production, but for me, and people I know, it is impossible to work in it. This isn’t an blasé, arrogant, or politically-motivated statement. It is actually quite painful. It means having to accept that I might never achieve the vocational goals I had imagined for myself growing up, much of which rely on me being compatible with a capitalist model of production. Even careers in social or health care – which are supposedly not driven by market values – often still operate under expectations of predictable labour associated with capitalism.

So what is a capitalist model of production? It goes something like this: you have a job,  usually outside of your home, for which you show up at a place or places with regular consistency. You give your labour in exchange for money – usually a very small fraction of the profits of your labour, unless you work for a non-profit. If you can’t show up for days, weeks or months at a time, then eventually you will be fired or they will find a way to get rid of you. A full-time day lasts for a minimum of 8 hours. If you do not work full-time then, for the majority of non-professional roles and some badly paid professional roles, you will struggle to meet your basic living costs for shelter and food. If you do not act in a way consistent with your role due to some kind of neurodivergence or else due to basic expressions of humanity – for example, you are tired, grumpy, ill, having unusual experiences, low, and so on – your behaviour will be considered “concerning”; you will be watched more carefully and eventually you might be replaced or made redundant.

My natural rhythm is at odds with the above work structure. My rhythm goes more like this: I exert a vast amount of energy and work towards a specific (usually very intense) goal such as major exams, a creative deadline, a humanitarian cause, or starting up a major project in my community. This energy spurt lasts for up to a month (or six weeks on rare occasions). Such periods are typified by very stringent self-imposed routine and regimes which keep me ‘locked on’ to a highly focused activity. I often get more done in this short burst of activity than most people would get done in six months. Then, after a month or so, I switch off and become functionally inert – usually for up to about three months, but often in a milder way for another three months on top of that – until the next surge of intensive activity. That equals just under two months per year, on average, of being able to ‘work’.

‘I lie on my bed, hair still wet from a shower it took two hours to get into. Nothing will remove me from this ‘stuckness’. This is The Void’

During my periods of functional inertia, when I can’t ‘work’, I spend hours preparing myself for simple, daily living functions, such as moving my body to get out of bed, getting in the shower, or feeding myself. I get so-called ‘meals on wheels’ delivered because eating and cleaning up after myself becomes impossible. I have what Mad Pride activists would call ‘unusual experiences’ (which are too personal to go into here). Processing simple interactions can take an inordinate amount of energy and I struggle to leave my flat. I have a persistent sense of identity confusion and alteration which means that even simple decisions like what underwear to put on can render me ‘stuck’. Some days I experiences a brief reprieve: I wake up, have a shower and find an identity-wave to ride which helps me to decide what to do with the day, like writing or going swimming Those days are great. But, due to profound, chronic identity confusion and lack of executive function, many days I lie on my bed, hair still wet from a shower it took two hours to get into, indifferent about putting on socks or a hoodie despite being chilly, and stare into space. Nothing will remove me from this ‘stuckness’: no prayer or thought or expression seems to shift me. This is The Void.

I have tried to hold myself back during intensive periods, thinking that moderation would prevent (what seems like) ‘burn-out’: but it doesn’t make a difference. Even when I manage to do only mild-to-moderate work during functional periods, I still crash after a month or so. I have had years of therapy for identity issues and executive functioning difficulties but they return every single time I crash. This has been the case for as long as I can remember. In school I would skive off lessons all year, sitting and staring at objects in local car parks and fields, and then work intensively for exams, achieving all A’s despite teachers’ understandably pessimistic predictions. For a while now, I have been in denial about much of this. I imagined perhaps therapy, time, self-reflection, work experience, resilience-building, and so on, would enable me to become a person who could contribute in a more predictable, consistent, standard way.  But this hasn’t happened.

However, I still have a strong desire to contribute something significant, positive, and lasting to the world, so sometimes I feel low. How do I achieve my life’s purpose when I have been historically unable stick at something long – or even medium – term, and when each period of productivity centres on a completely different interest from the last one? There doesn’t seem to be an answer, but there do seem to be more questions. Is my rhythm of life more than just an inconvenience to me? Is it also an inconvenience to a capitalist model of production which fails and oppresses so many? If so, are my life and body rhythms wiser than I knew? Could they be harbingers of revolution?

Although thought-provoking, these questions don’t help an individual who suffers from a sense that their life is going down the pan. When our labour in productive periods is dismissed, downplayed, or lost by a society which runs on a capitalist timetable, how do we learn to honour our own contributions? When we are suffocated by a culture which tells us we are not enough, how do dis/abled people feel like our lives have meaning and value?

‘So many beautiful things in the natural world begin with something small (with lots of potential) entering a ‘void’-type space. A seed enters the soil or a womb and grows into something incredible, such as a plant or a human being’

I experience functionally inert periods as ‘voids’. When I think of voids, I think of them as completely barren and empty. But if that were literally true, then nothing would ever grow out of the void: and yet it does. So many beautiful things in the natural world begin with something small (with lots of potential) entering a ‘void’-type space. We see this when a seed enters the soil or a womb and grows into something incredible, such as a plant or a human being. These spaces initially look like voids, but they aren’t. Despite what oppressive internalised ideologies tell us, vessels which are not currently producing are not empty. The soil and the womb are rich with nutrients, cycles, and micro-activity – imperceptible but necessary – so that when the seed enters that space it might survive. And when soil or wombs have produced, they go ‘quiet’ again. I want to suggest that functionally inert ‘void’ periods, too, are not actually empty. Our void states are simply holding spaces: they are gathering nutrients, processing, and becoming hospitable. People who work or produce monthly, bi-yearly, yearly, or once a decade, are not barren in-between activity, they are just cycling at a different rate to the one demanded by culture at this time and place. Accepting and respecting this challenging way of being is ultimately a strong, and integral way to live.

It is possible, perhaps probable, that many of us who have lengthy cycles would have faster ones in a society which drained our resources less quickly. For example, if the world outside were less of a sensory onslaught and we lived in small self-sustaining communities where people had adequate support and accepted different ways of being more readily, my fallow times might not be so extended. But, as it stands, this is not so. One day perhaps I will write a blog post from my small, supportive community of neurodivergent people in the countryside and my cycle will rotate within a month – waning and waxing, dancing a 28-day rhythm, with moon and body. But, for now, I wax with month-long intensity, befitting a world which requires all I have, and more. I wane in the soils of my soul, in the womb of the earth, until I can produce another gift for this sputtering, struggling, gloriously overwhelming world. This is what I can do with the magnificent life and body I was gifted, and it is good enough.

So, natural resistors, yearly and bi-yearly bloomers, know this: your seasons and ever-changing blossoms are important. I respect them, and I hope that someday (today?) you can too. If you are in bloom, then give it your all. If not, gestate and wait. There is nothing wrong with you. The revolution will not be productive on demand. And your body knows when it is ready to receive the seeds of it.