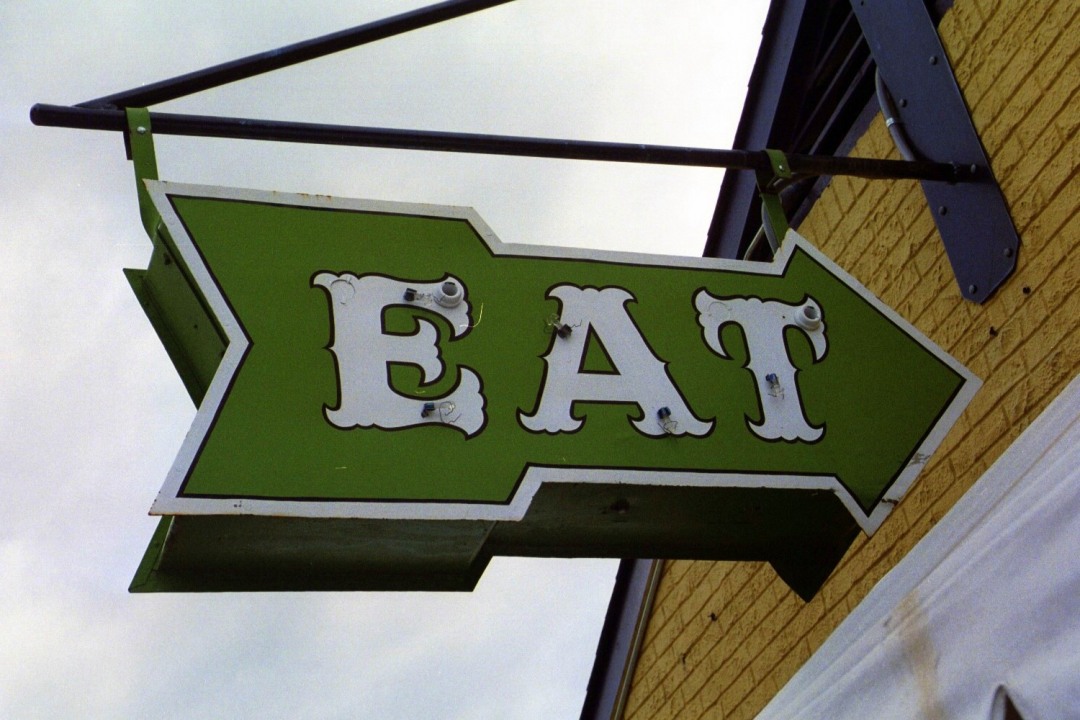 I became an expert on my eating disorder, because no one else was going to

This week is Eating Disorders Awareness Week – an annual event which sees charities and campaigners like myself come together in a week of activities aimed at informing the public about eating disorders, raising their profile as a collective priority in our society.

This week is an important one for me personally, as I stop and think about my own ongoing recovery from the often debilitating, sometimes torturous and ultimately life-threatening struggle that has been my own experience of anorexia and bulimia over the last 12 years.

The question I keep coming back to is “how could this have been different?” Maybe this is a futile question for me individually, especially when letting go of my feelings about the lack of support and understanding I had to contend with has been important to moving on. But the question continues to be a relevant one when we consider the barriers still faced by people developing and suffering with eating disorders today. We must go on asking how we can better support these people, as well as prevent them from falling into the grip of eating problems in the first place. With an estimated annual cost of £16.8billion to the economy, devastating costs in terms of human suffering and lost opportunities, and the highest mortality of any mental illness, it’s about time that eating disorders become a priority for all of us, all year round.

In order to have the best chance of recovery, we hear so often that early intervention is key. Yet whilst this is absolutely true and easy to say, early intervention depends on so many factors. Statistics from eating disorder charity Beat say that 41% of people presenting with eating disorders wait more than six months for treatment, and with eating disorders representing a more deep-seated and profound issue than just faddy eating, six months isn’t at all acceptable, and during this time sufferers are likely to only become more entrenched in their disorder. But this statistic only represents the tip of the iceberg. Aside from the barriers that exist in getting help, recognising that you have any mental health problem and being prepared talk to others about it is a massively challenging step in itself. When I developed anorexia in my mid-teens I didn’t really know what was happening to me. I was living in a state of complete denial and didn’t recognise that I was becoming severely unwell to the point of putting my life at risk. By the time I finally realised that anorexia was taking over my life, this monstrous disorder of non-consuming had eaten up my physical and mental health, engulfed my family and gnawed away any ability to participate with my peers or education.

At this point, the crucial thing I had gained was a grain of awareness about my condition, a tentative sense that something was wrong that wasn’t necessarily my fault, for which I needed help. This is where any possibility of recovery started. Yet what strikes me now is how those around me had as little awareness as I did in my state of denial about what was happening to me. Despite voicing concern about my increasingly skeletal appearance, nobody was really equipped with the knowledge to spot the signs of what was driving my dramatic weight loss – the secretive restriction of food, the unruly emotions and rigid thought patterns.

My school treated my poor attendance as bad behaviour – a symptom of an arrogant attitude, rather than a consequence of the most life-threatening of all mental health problems. Had things been different – had those around me known more about the signs of disordered eating – then maybe I wouldn’t have felt as stigmatised and alone with my struggles as I did. Crucially, I may have been directed towards specialist help sooner. Detecting problems like the ones I experienced, preventing their onset or progression and assisting people in accessing treatment isn’t just the responsibility of mental health professionals. Eating disorders awareness is all of our business.

Considering the difficulties and pain that may be encountered along the way, when someone does get to the point of seeking help – most likely from the GP in the first instance – the very least that is required is to be met with a compassionate and and informed understanding of the distress being experienced. The very thing that is not needed is a GP telling you they “don’t know why you are losing weight on purpose, because boys don’t want to be thin”.

The crucial moment where someone openly seeks help about something they are probably ashamed of is actually a moment of great opportunity. It is absolutely crucial therefore that the right response is given – that the growing awareness of the patient is met with an even greater awareness and knowledge on the part the GP – who is there, after all, to help. Eating Disorders Awareness Week is right to focus this year on the vitally important responses given to people presenting eating problems in primary care. We are say still a long way from people feeling supported and understood when seeking help from their GP.

Even now when I go to the GP to discuss my mental health, they (quite respectfully) remind me that I will know better then them about what I need, that I am an expert patient. Indeed there are many people like me with mental health problems who have taken ownership of their condition and educated themselves, because they have had to. But why in mental health should the patient have to be an expert? What about those times when you aren’t able to be, when you haven’t the specialist knowledge, or your cognitive function is so impaired by malnutrition that you are on the border of psychosis? How would you feel on breaking your leg if the GP told you that, actually, you know best about what it’s like to have your particular version of a broken leg right now, and for that to be good enough? It’s not.

And unfortunately, misinformed attitudes and a lack if education continue to persist throughout the health service where eating disorders are concerned, far beyond the GP who told me “bulimia is just attention seeking, isn’t it?”, or the A&E consultant who had no idea how much potassium to prescribe but could at least tell me to “just eat a banana”. To redress this balance, we need far more training in eating disorders for health professionals across the board, and for this to be complemented with programmes which raise awareness of the signs and nature of eating problems throughout the social arenas in which people’s lives are embedded – schools, universities, workplaces, families. Only then will we be able to stop people from feeling entirely to blame for their misunderstood problems, or from having to deal with devastating consequences whilst waiting over 6 years for specialist treatment like I did. Any journey to recovery starts with awareness, not just on the part of the individual but from all of us.