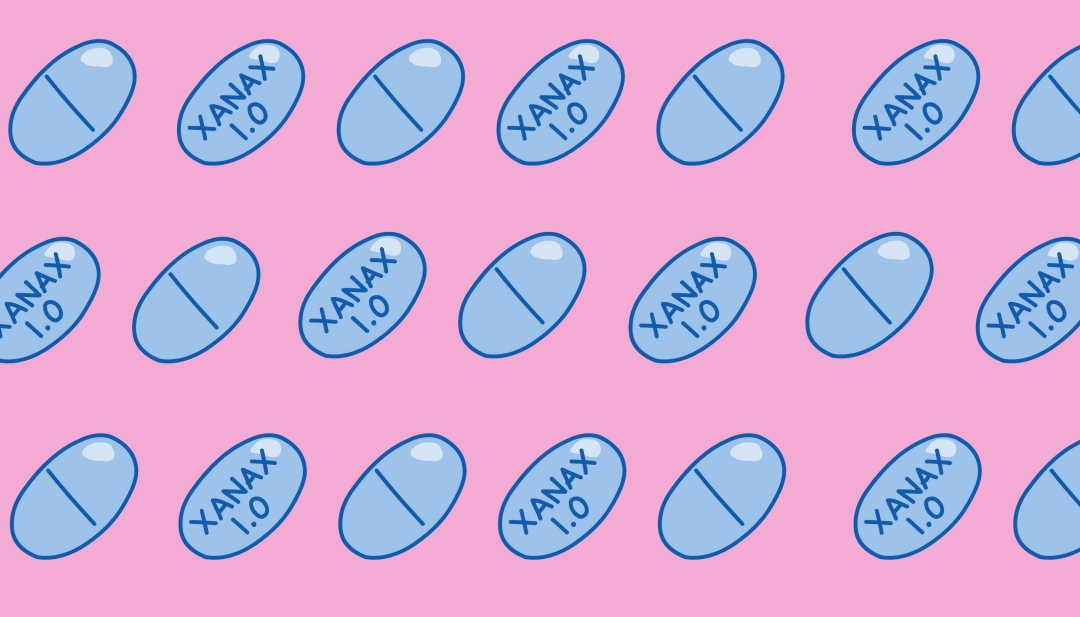 Mental illness is expensive: Why austerity makes me sad

Depression and anxiety are not the products of a distinctively bourgeois malaise. They are, however, incredibly expensive. They create new needs, and push existing ones out of reach.

Pills are usually the first line of defence. After intermitting, I was given yet another of those impossibly reductive graded questionnaires and immediately prescribed mirtazapine. I was desperately sad – sadder than I could remember – and tormented by prolonged insomnia. Medication promised quick and cost-effective respite. But it was also debilitating. I sleepwalked through the day, one step removed from my own limbs. It was a pleasant sort of emptiness.

Then there was talking therapy. I’d had a couple of counsellors for free from the University’s service – the usual six-week stints. At best, these sessions had been sticking plasters. At worst, they’d ripped off the scab to take a peek and a poke at the wound, then time up!, bleeding and out of minutes. My hometown GP was lucky enough to have an in-house counsellor. We had a half-hour meeting, in which she reassured me that hers was a no-nonsense approach. This was presumably why she kept cutting me off as I tried to explain what was wrong. There would be no talk of childhood trauma or emotional abuse or trust or existential angst or political despair or nightmares or bullshit like that. I want you to stay focused and relevant. Her only concern, she stressed, was to dislodge unhelpful thought patterns and replace them with positive ones. Before long I’d be back on my feet. What do you study? Philosophy. Ah. I’ve treated so many philosophy students. You do an awful lot of ruminating, don’t you? Funny.

Time is money and talking is time so talking is money and, given the current economic climate, the less talking for you the better. Less why, more how. Less talking, better thinking, less thinking: better feeling!

Multiple medical professionals have recommended that I find long-term private psychotherapy. This is, for now at least, out of the question. Neither shame nor taboo keeps me from going; those ships sailed long ago.

It’s that I can’t afford it.

Intermitting meant losing all financial support, other than a small commiserative buffer from the government. My parents needed help with upkeep because they were skint and I’d long outgrown child benefit. When home made things much worse, I lugged myself and my things from place to temporary place. Living became an exercise in damage control. Restless nights and vacant days, forever on edge. I’d break down in train stations finding out I could no longer stay where I was headed. Waiting lists, forms, interrogative phone calls, suspicion from college, proof of address, proof of existing. Never more than six feet from the next humiliation.

The most persistent refrain was that I get a job. Get out of my own head. That’s where it’d all gone wrong, after all: somewhere in there. Never mind that I was the walking dead and work is, well, labour-intensive. It would be good for me to work a nine to five job I disliked for little pay and even less respect. Everyone does it; it’s just… what’s done. You can earn, or study to earn more. That’s all.

I soon learned I was a wasted investment. A skiver. All I’d wanted was room to breathe, but the world closed in from all sides.

On returning to Cambridge, I applied for student disability allowance. I was told, after providing the relevant evidence, that I was eligible, but that I would need to be assessed at a centre out of town. At the time, I was too unwell and buried in work to go and have my unfitness confirmed in the flesh beyond all reasonable doubt. I decided instead to apply for the little-known Crane’s Fund through my tutor, who never even heard back from the University “Apothecary”. I was on the IAPT waiting list for half a year. Several months later, my college arranged short-term CBT for me. It was undoubtedly a lifeline, but – by the therapist’s own estimation – insufficient in both kind and degree.

The current government is apparently eager to raise awareness of mental illness, and to challenge the associated “stigma”.  Not long ago Theresa May praised Prince Harry for speaking up about his own experiences of loss and grief.  It was a “really important moment” for the country, she said.

Just before graduating (a few weeks ago), I was referred to a mental health specialist, but my doctor warned of two-year waiting lists. “It’s just underfunding, really” she said. More recently, it was reported that more than half of NHS trust leaders believe they are not managing the mental health demands of young people, and that 80% fear they can’t provide “timely, high-quality care” with the available resources.  Shortages in specialist nurses and psychiatrists were cited as major factors.

“If we want to reduce the incidence of mental illness, we should be asking where it comes from, and specifically why it’s more likely if you’re working class and/or unemployed.”

Talk is cheap; treatment is costly. And prevention?

If we want to reduce the incidence of mental illness, we should be asking where it comes from, and specifically why it’s more likely if you’re working class and/or unemployed. For starters, we should be curious about its relationship with austerity, and the well-documented correlation between the latter and rising rates of suicide post-2008. We have to think bigger than chemical imbalances, personal histories or primal drives. We have to look at alienation, exploitation, isolation and insecurity. Wage work often fails to make good on its promise of dignity, meaning and self-esteem – and unemployment is usually even worse. There’s not much to be said for neoliberalism’s commoditised play either.

If we want to get better, we must tackle the erosion of workers’ rights, homelessness, mass incarceration, the vast economy of unpaid emotional and creative labour, and funding cuts in health, social care, education and the arts. Listlessness, exhaustion, helplessness, hopelessness, dread, panic, and so on, don’t spontaneously erupt in discrete embodied minds. By all accounts, the working class have reasons to be fearful. We are not deluded or defective. We are the survivors of a sustained campaign of psychological terrorism.

Mental illness as we know it is a socio-political pathology. Treatment is inaccessible. Prevention is neglected because inexpedient. It requires radical social upheaval of a suspiciously leftist nature.

Talking won’t be enough: we must demand deeds to match the outpouring of words.