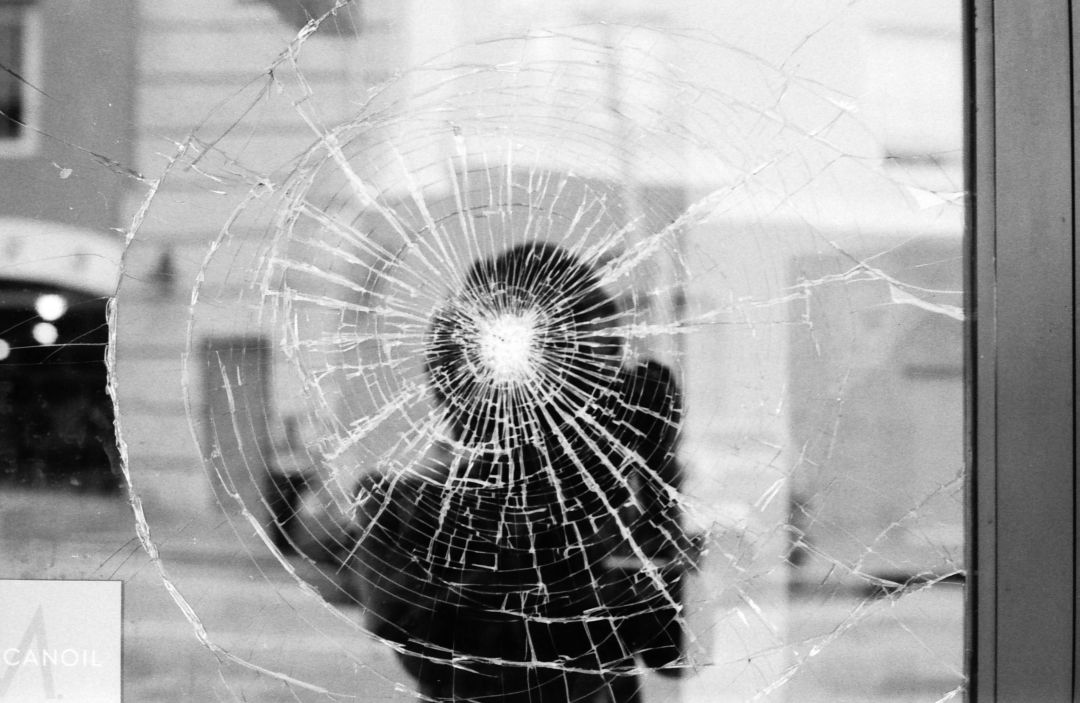 A view from the Nut House

I recently quit my job after a series of unpleasant incidents. One of which I ashamedly was trying my hardest to overlook; it was just a throwaway remark, surely something I could ignore.

I was sat in my second day of training to work for an insurance broker, learning about whether psychiatric wards were covered by the policy they offer. At the mention of psychiatric wards, I immediately felt myself tense up, willing this part of the training to simply pass without comment. No comment – that’s not too much to ask is it?

In hindsight it feels like I should have seen the warning signs that this workplace wasn’t exactly a friend to those suffering from poor mental health when, shortly before this incident, a manager had barged in complaining about being a shrink to his over-emotional female employees. But I didn’t. I held my breath, our trainer was wrapping the conversation up…however I barely had time to exhale when low and behold it happened; “You don’t get any money for going into a nut house”.

“I desperately tried to find someone as outraged as I was. I found no one.”

As someone with no poker face I sat there visibly incredulous. Looking around as my new colleagues tittered at this comment, I desperately tried to find someone as outraged as I was. I found no one.  Much to my horror my reaction didn’t stop there. I could feel tears provoking my eyes. I felt waves of shame wash over me. I felt stupid, like I had suddenly lost the ability to take a joke. Because it was just a joke right?

But as I sat there, vigorously trying to rearrange my face into something, anything other than someone who had a small but very real nugget of faeces under their nose, berating myself for being too over sensitive, I also felt unwanted memories resurfacing, because just under two years ago I found myself in a psychiatric ward.

Now I’m not saying I have a meltdown any time someone mentions a psych ward. And I’m not saying that I was in one for a very long time. It was three days. But those three days were enough, when confronted with the phrase ‘nut house’ in what should be a safe environment, to evoke a reaction that took a while to recover from.

I was put on an all-male ward because they didn’t have the facilities to place me anywhere else. It was either hanging with the lads, or being moved upstairs to a ward for patients with more severe conditions than me. My parents tried long and hard to get me to move, but from being there just under an hour the screams from the floor above made me stubbornly refuse. During my stay I became friendly with two other patients, who kindly acted as a buffer between me and any unwanted attention from other patients (don’t wanna brag but I got asked out like 4 times). Meeting these two guys was the first time I’d met other people suffering from Borderline Personality Disorder, and getting to talk frankly with them was one of the most comforting things about my stay.

“Why is it that this experience is something to wear as a badge of shame? Why did I have to sit there, feeling like I suddenly had a dirty little secret as everyone laughed at the idea of a psychiatric ward?”

But why is it that this experience is something to wear as a badge of shame? Why did I have to sit there, feeling like I suddenly had a dirty little secret as everyone laughed at the idea of a psychiatric ward? In this day and age when the conversation surrounding mental health is actually starting to combat stigma, I was amazed people still found it acceptable to mock a facility that people go to when they need to get better. How is laughing at people in a ‘nut house’ any better than laughing at an incontinent dying old woman in a hospital? And could this snobbery also be a reason I found myself in a severely underfunded facility? I mean, if they’re just a joke then why should people seriously sit down and think about how these places could be the nurturing, healing environment the patients inside so desperately need them to be?

So when I handed in my resignation at this place I suddenly felt as though a weight had been lifted; I didn’t have to work somewhere where my stay in a psych ward would be mocked. I wish it had been enough of a reason for me to stand up and quit there and then, and not scheduling conflicts with another job, but as with a lot of unpleasant work environments, a derogatory comment is something to endure when you’re strapped for cash.

Sadly, this isn’t the first workplace where the subject of mental health seems to be a topic no one knows how to talk about, and I’m sure it won’t be the last. Poor mental health at work, especially low paid customer service jobs, is an uphill struggle when your job involves being harangued by the public for 8 hours a day with nothing but a sparse pay check to show for it. Surely more of an effort needs to be made to make these jobs a safe environment for people trying to work despite whatever condition they’re afflicted with. I hope that as we become more comfortable sharing experiences like these, without fearing the stigma surrounding them, then worrying about having to ‘confess’ your condition to an employer, and the fear of being outed as a ‘nut’ in the work place can become a thing of the past.